Anadarko has Gulf of Mexico discovery 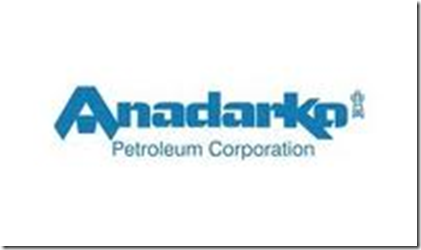 Dec 1 (Reuters) – Anadarko Petroleum Corp (APC.N) has made a natural gas discovery at its Cheyenne East prospect in the Gulf of Mexico, an executive told investors on Thursday.