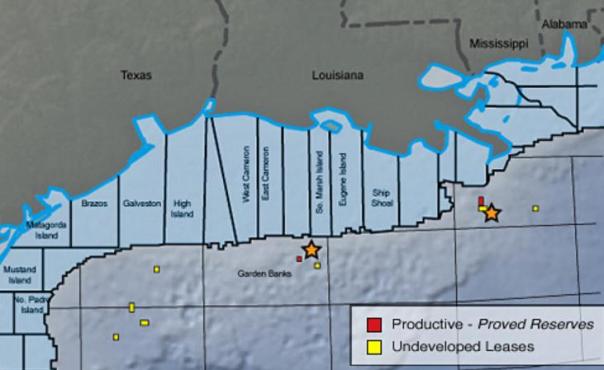 Callon Petroleum Company (CPE) has entered into an agreement to sell its 11.25% working interest in the Habanero field (Garden Banks Block 341) to Shell Offshore Inc., the operator of the field, for a contemplated base purchase price of USD $42 million.

The effective date of this transaction will be October 1, 2012, and it is expected to close on or before December 28, 2012, subject to the exercise of preferential rights and customary closing conditions. The Company plans to use the cash proceeds from this asset divestiture, net of purchase price adjustments, to repay borrowings under its revolving credit facility.

Callon`s net interest in the Habanero field produced approximately 336 barrels of oil per day and 506 million cubic feet of natural gas per day during the month of October 2012, or approximately 8.7% of Callon`s total production for this time period. As of December 31, 2011, Callon`s net proved reserves related to the Habanero field were 1.373 million barrels of oil equivalent, with approximately 84% classified as proved undeveloped, as presented in Callon`s most recent Form 10-K.

Fred Callon, Chairman and Chief Executive Officer, commented, “We are pleased to announce another significant step in the transformation of our asset base. Pro forma for this transaction, over 50% of our total production for the month of October 2012 would have been sourced from onshore properties. In addition, the proceeds from this divestiture provide us with additional financial flexibility to execute on our growth initiatives in the Permian Basin.”

Callon Petroleum Company is engaged in the acquisition, development, exploration and operation of oil and gas properties in Texas, Louisiana and the offshore waters of the Gulf of Mexico.