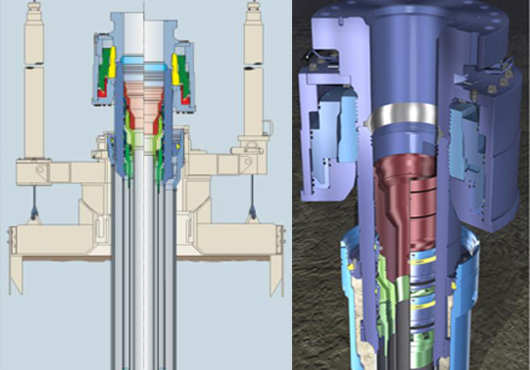 Dril-Quip, Inc. today announced that Dril-Quip do Brasil LTDA, its wholly owned subsidiary, has been awarded a four-year contract by Petrobras, Brazil’s national oil company, for the supply of subsea wellhead systems and associated tools to be used in the drilling of deepwater wells offshore Brazil.

The contract is subject to customary terms and conditions for agreements of this type, including termination, extension, product inspection, local content requirements and price adjustment provisions.

Dril-Quip is a leading manufacturer of highly engineered offshore drilling and production equipment, which is well suited for use in deepwater, harsh environment and severe service applications.