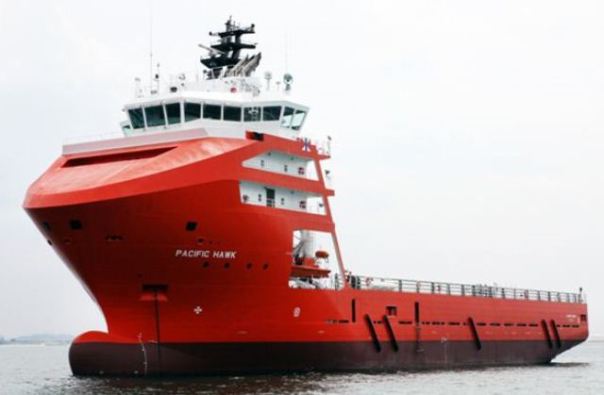 An offshore supply vessel is used for diving assistance or oceanographic surveys for offshore oil platforms. Amid a worldwide boom in marine energy exploration, OSVs are becoming increasingly important.

“The victory was a result of Daewoo`s extensive overseas network and information power, combined with specialized technologies of Sungjin, which has long been involved in the OSV market,” Daewoo International said in a press release. “This will be remembered as a good example of how partnership between different POSCO affiliates can create synergy“.