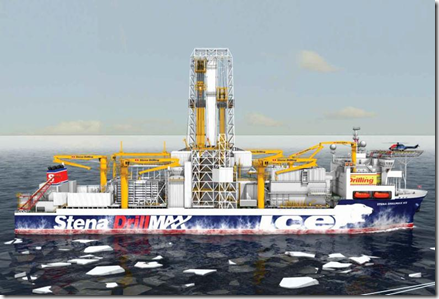 Northern Petroleum announces plans to commence drilling in mid 2012 on the Guyane permit offshore French Guiana, to follow up on the Zaedyus oil discovery in late 2011 that demonstrated the prospectivity of this licence area off South America. This is a relatively low cost investment for Northern with high upside potential.

In the Zaedyus exploration well, 72 metres of net oil pay was discovered in two turbidite sand systems in the first phase of drilling – successfully proving that the Jubilee play is mirrored across the Atlantic from West Africa.

The second phase of drilling is planned to involve the spudding of a de-lineation well on the discovery, likely to be followed by an exploration well on one of the neighbouring prospects within the area captured by 3D seismic survey. Additional 3D seismic is also planned to be acquired from midyear to further delineate leads on trend and similar to the Zaedyus discovery mapped on 2D seismic along the length of the deepwater margin. 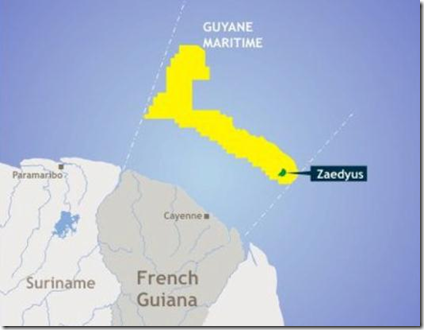 To undertake these operations Shell, who took over as Operator from Tullow Oil on 1 February 2012, has contracted the Stena DrillMax ICE drillship, which is expected to commence operations midyear subject to government consents.

”Northern is pleased that the successful Zaedyus oil discovery is to be quickly followed by a new drilling campaign. This will not only further delineate the discovery structure, but will also move forward to drill some of the similar prospects defined by 3D seismic in order to confirm the wider significant potential of this permit area covering the entire length of the prospective continental shelf edge of Guyane, a distance of about 200 kilometres.”