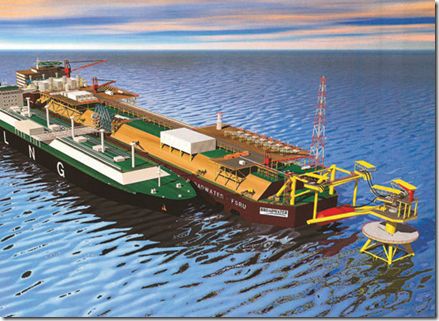 Broadwater Energy said that it has decided not to go forward with any aspect of its LNG project, the company said in a letter to U.S. FERC.

Broadwater also asked the Commission to vacate its previous authorization for the LNG project.

The company is a joint venture by TransCanada Corporation and Shell Oil, and it planned to build a floating storage and regasification unit (FSRU) attached to a yoke mooring system about 9 miles off Long Island and 10.5 miles off Connecticut, with a maximum regasification capacity of about 9 million mt of LNG per annum.