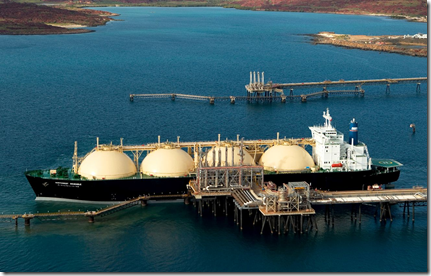 The company may defer a decision on its proposed Browse LNG venture “materially beyond” the third quarter of 2012, Gordon Ramsay and Cameron Hardie, UBS analysts in Melbourne, wrote in a report dated Nov. 25. They cut their rating on the shares to “neutral” from “buy” after Woodside’s 2012 output forecast, which was less than estimated by UBS.

Chief Executive Officer Peter Coleman, who took control of Woodside in May, aims to develop an estimated A$75 billion ($74 billion) in LNG projects with partners including Chevron Corp. The company may sell stakes in its Browse and Pluto ventures in Australia to help fund the developments, he said Aug. 18.

Talks on how to develop the Sunrise LNG venture are at an impasse, and the delays may prompt partner Royal Dutch Shell Plc to focus on other opportunities, the analysts wrote.

Shares of the Perth-based oil and gas producer extended their losses today, falling 2.3 percent to A$32.60 at the 4:10 p.m. close in Sydney. The benchmark index rose 1.9 percent.